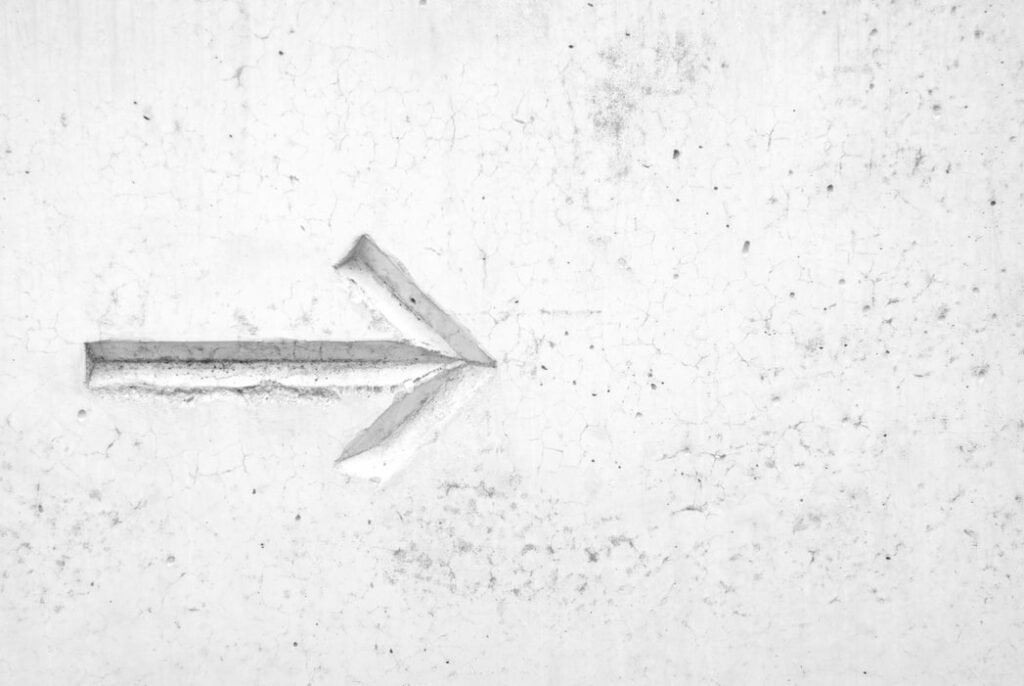 Young professionals are bound to encounter ethical challenges quite early in their lives in the workforce. Unfortunately, in most cases, their families, schools, and universities have not prepared them well enough to stand up to unethical requests with integrity. This is not because young professionals don’t know what they should do, but because they don’t know how to do it.

This lack of practical knowledge helps explain the ethical gap documented in research. Most people think they would do the right thing if faced with an ethical challenge, but in a moment of truth, very few people actually do what they think is right.

In 2009, Ricardo Martínez, a young business graduate, faced his first severe ethical challenge at work. As a management assistant at Premium Capital, a hedge fund based in Curaçao and run from Colombia, he was asked by his boss to fabricate information for several investors’ balance sheets to conceal the fact that their money had not been invested as expected. Instead, the fund’s managers had inappropriately – if temporarily – taken it elsewhere.

Let us for a moment step in Martínez’s shoes. You can easily tell what he should have done: he should have refused this request. You probably can also think of a number of good reasons why he should have reacted in that way. At the same time, you may realize that Martínez felt he could do very little.

This real-life scenario has been fleshed out in a case study I recently wrote with Luis Antonio Orozco, a work colleague, and Martinez himself, entitled “Balance statement reporting at Premium Capital Funds.”

When we present this case in our classrooms, we find most students say: “We cannot reasonably expect that anything Martínez might do can effectively stop his bosses from getting away with what they want.” This is exactly what Martínez believed at the time. He ended up doing as told — then as well as on other occasions. But one day their actions caught up with them; authorities seized the company and the owners and management team (Martínez included) went to prison.

I firmly believe that if we are to foster integrity, we must start by fighting the idea that efforts to fight corruption and other unethical behavior are doomed to failure. Don’t quickly assume that courageous action is out of the question. When it comes to ethical or even civil behavior, this defeatist “can’t do” mindset is pervasive. But, collectively, we can move from thinking, “It’s impossible for me to stop it” to “I am fully capable of trying to stop it.”

Giving Voice to Values (GVV), a novel pedagogical approach created by Professor Mary Gentile, provides learners with tools that get exactly at this mindset problem. GVV asks you to engage in a thought experiment and direct efforts toward practical implementation of solutions.

For example, let’s assume our case protagonist, Ricardo Martínez, wants to prevent the falsification from happening. What do we think he can do? Once you embrace the challenge of taking on Martínez’s role, GVV provides guidance for crafting a suitable action plan. You can consider key implementation aspects such as which actors might be on Martínez’s side, how he could best reach out to these allies, and what resources he could draw upon to leverage his position and persuade them to help him. At this point, you have moved away from the “can’t do” mindset to a “give it my best shot” attitude.

Act on your values

Gentile believes these mental exercises build learners’ “moral muscle memory” — the inner strength, know-how and habits for professionals to act on their values when faced with ethical challenges at work.

We are finding that as our own students try building actionable solutions to Martínez’s ethical challenge, they learn to discover and generate diverse choices when previously, before engaging with GVV, they simply saw an unsolvable problem. Even Martínez, through his work as case co-author, discovered courses of action he could have taken had he not been affected by the “can’t do” mindset. Watch this video to hear Martínez describe his personal experience and thoughts about alternative actions.

Our societies need many more professionals equipped with a “can do” mindset for integrity. You can be one! Enhance your ethical implementation skills and let your example inspire others. 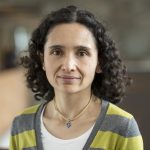 Liliana López-Jiménez is a faculty member at Universidad Externado de Colombia’s School of Management, where she does research and teaches in various areas of management. Currently, she is involved in a project related to the teaching of ethics in the business classroom.

The views and opinions expressed here belong to the author and do not necessarily reflect those of the YLAI Network or the U.S. government.