Is there a formula for innovation?
By Young Leaders of the Americas Initiative
6 MINUTE READ

Today’s computer, or solar energy panel, or AIDS medicine, began as yesterday’s research project. And tomorrow’s innovations — a paper battery for your smartphone or foods that treat diseases — are being developed today.

Research and development (R&D) is an investment in the future. That means capital — all those labs cost money — but also it means investing in people, in their knowledge and skills. Above all, it means an environment that is open to new ideas.

These are areas where the U.S. excels, but every nation can encourage innovation. 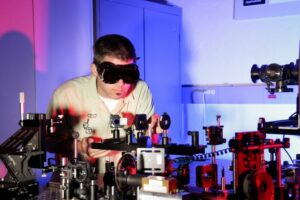 How to build the future

The U.S. is a world leader in R&D, with government, entrepreneurs, universities and others investing over $450 billion annually. China ranks second, at nearly $340 billion. South Korea and Israel invest the most as a percentage of GDP.

In the U.S., businesses are responsible for much innovation, says John Alic, a scholar and an independent consultant on technology policy. Large companies like Apple, Google, Amazon, Tesla, General Electric and 3M have their own labs and work hard to develop new products and services for an increasingly competitive global market.

In 2014, U.S. corporate spending on R&D rose at almost twice the rate of the preceding year, the biggest advance since 1996, according to the Commerce Department. And what’s cooking in corporate labs is likely to end up in a store near you. 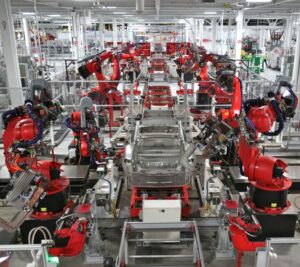 It takes more than money

But investment in R&D alone doesn’t always translate into innovation. “It’s a matter of how companies organize and manage relevant resources,” Alic says.

Communicating and transferring knowledge effectively, says Daniel Sarewitz, a professor of science and society at Arizona State University, is “much more important than absolute amount of funding.”

Government-funded research at universities also contributes to the mix of knowledge and skills — and openness to new ideas — that foster innovation. It isn’t a coincidence that regional technology hubs like Silicon Valley or Boston’s Route 128 technology corridor grew up near leading research universities.

In other words, money helps, but it’s not enough. Countries that innovate, Sarewitz concludes, have well-developed innovation systems. In the U.S., that means: 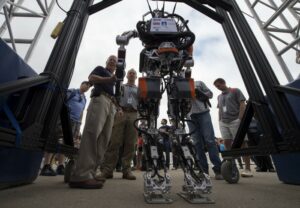 The most important ingredient in new innovation may be older innovation. Building and commercializing one layer of technology develops the skills needed to develop the next. It gathers highly educated and technically skilled workers in regional technology hubs.

How to get started

So if places with a history of innovation have an advantage, how do others get in the game? Educating the workforce is one key. Laws and practices that allow entrepreneurs to easily start businesses and investors to back them is another. In today’s globalized economy, R&D investments can follow talented workers and seek out entrepreneurial cultures no matter where they are found. Multinational companies based in the U.S., Japan and Europe routinely invest in China and other countries where they find the talent and spirit they need. 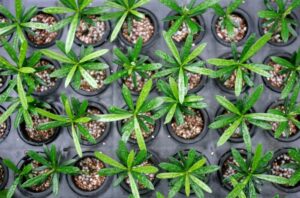 There are projects where scientists from different countries work together on joint projects and build on each other’s research. Scientists working on the International Space Station, for example, share knowledge and contribute to the globalization of knowledge that will fuel the innovators of tomorrow.