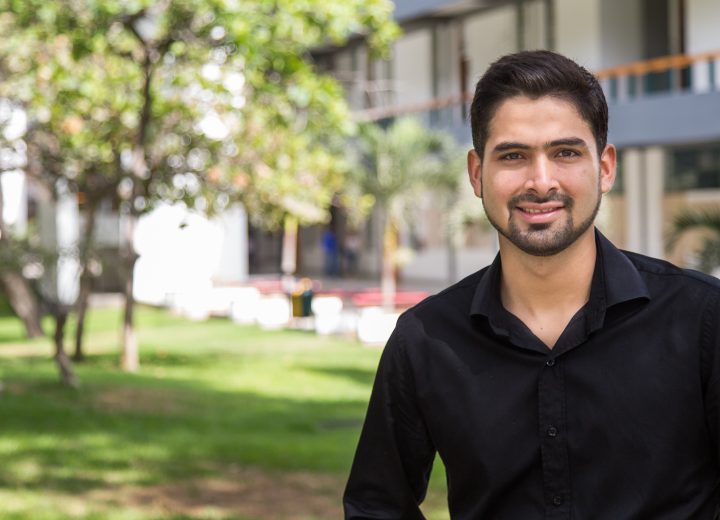 Brian Savitzky started his social enterprise, ítaca Perú, with the idea of creating a better society by educating a generation of leaders right in his hometown of Piura, Peru.

While studying business at the University of Piura, Savitzky learned that the managers, supervisors, and CEOs of companies routinely hustle to acquire the soft skills of leadership on the job. Why were these skills not part of their basic education, he wondered?

Young people are often taught the hard skills needed to enter a range of professions, from medicine to carpentry, but most students join the workforce without many of the soft skills that foster a successful career.

Ítaca Perú is a leadership academy that trains teenagers in teamwork, negotiation, relationship-building and other soft skills.

In a statement on the Itaca website, Savitzky says he created the leadership academy, “so that we can understand the importance of not only studying for a career but also developing personal skills that allow for success in life.” 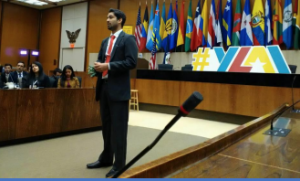 Itaca offers eight courses on subjects like time management and emotional intelligence, each ranging from 10 to 21 hours of class time. The company recruits graduates of its programs as trainers, intentionally engaging young people to inspire and lead their peers. In a one-for-one system, the enrollment fee from every paying student covers the cost for an underprivileged student to attend a course as well.

Savitzky modeled Itaca’s program in part on the non-profit organization he was placed with as a YLAI Fellow in 2016. He worked with Hope Leadership Academy, a Catholic non-profit organization in Huntsville, Alabama that runs a three-year program on leadership and service for underprivileged youth. Realizing how closely the two organizations’ missions aligned, Hope partnered with Itaca as its representative in Latin America the following year.

Since then, Itaca has expanded to three other cities in Peru: Chiclayo, Arequipa and Lima. “Brian expects that by next year Itaca will have expanded into Ecuador, Colombia and Chile using Hope’s model and with their backing,” says Sujoya Roy, a YLAI Program Officer at the U.S. Embassy in Lima.